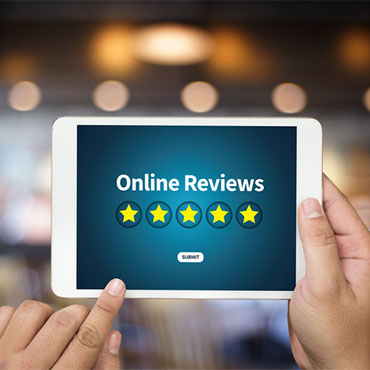 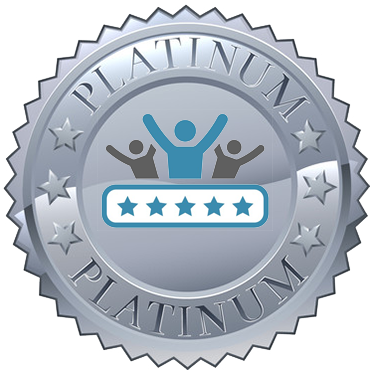 Houzz
Whether you are starting a complete kitchen remodel or just looking for the perfect bedside table, the Houzz community of homeowners and professionals is here to help. And when you are ready to start your project, Houzz is the best way to get inspired, discover products and to find and collaborate with the perfect architect, designer or contractor.
Check Houzz for Reviews

Yelp
Yelp was founded to help people find great local businesses. In addition to reviews, you can use Yelp to find events, lists and to talk with other Yelpers.
Check Yelp for Reviews